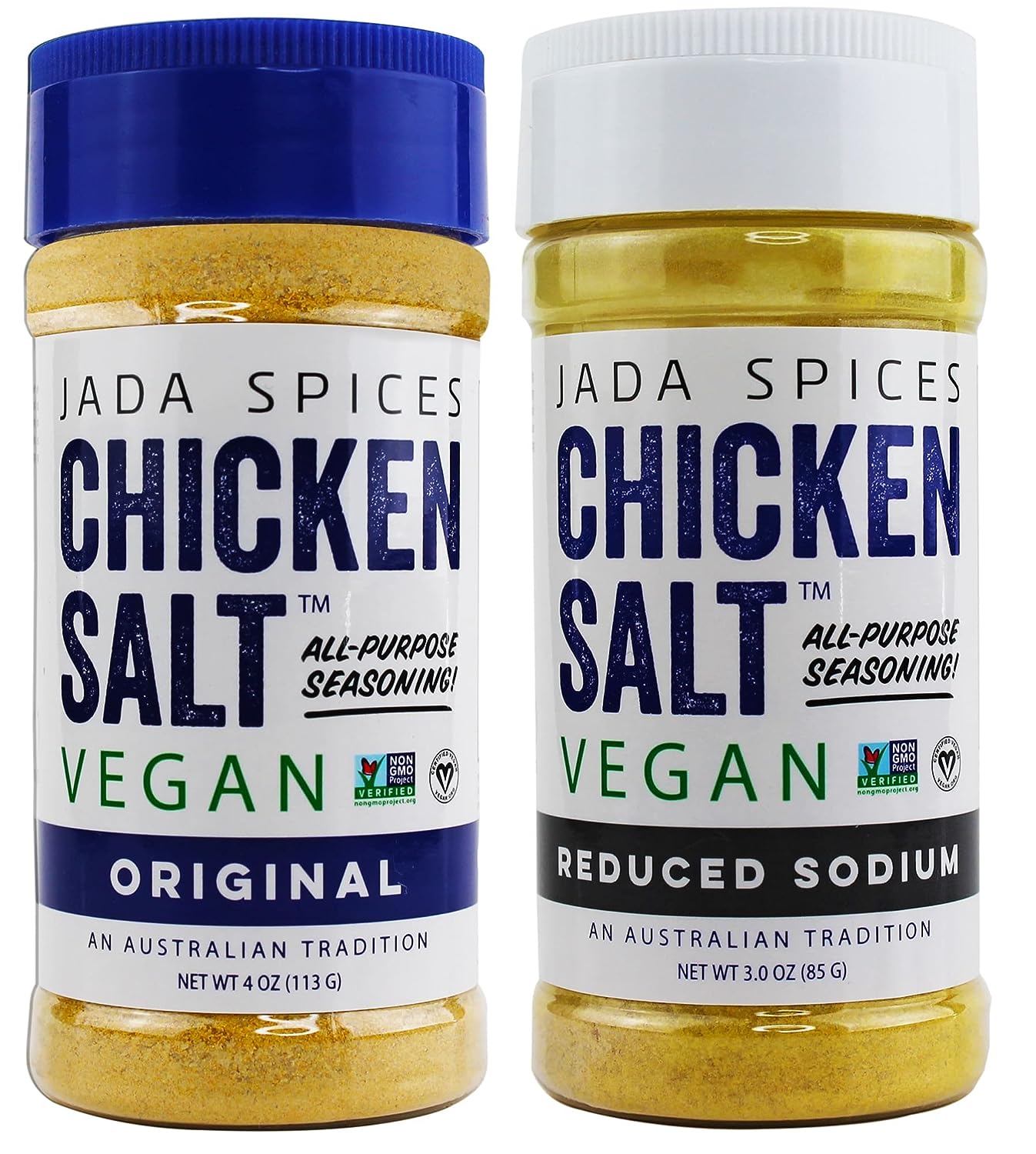 Vegan Chicken Salt is a 100%Â Authentic Vegan Parve Seasoning with a unique chicken flavorÂ made with unrefinedÂ Sea Salt,Â Turmeric, Onion Powder and Garlic Powder - No Chicken Products amp; No Manufactured Food Additives -Â Gluten amp; MSG Free â Paleo and Vegan Diet compatibleâ Use as Table Salt or Chicken Bouillon. Spice up all your meals with just one seasoning!Here is why Vegan Chicken Salt is a different kind of seasoning:

Vegan Chicken Salt is safe to useÂ before, during, and afterÂ cooking. Use it in any way you like and enjoy its rich flavor! Donât be a Chicken, try me!

Breastfeeding is vital to a child’s survival, health, and wellbeing. We must ensure the protection, promotion, and support of exclusive breastfeeding from birth to 6 months and continued breastfeeding with appropriate complementary foods for up to 2 years and beyond.